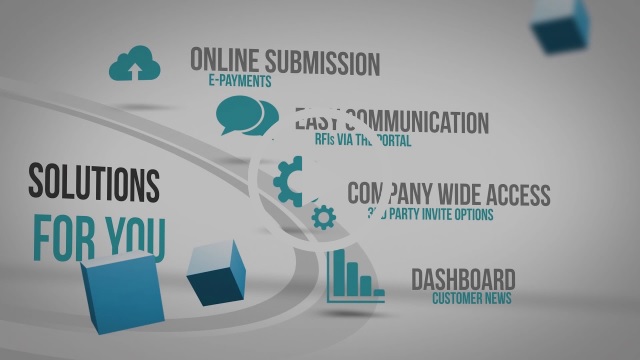 GoShift's online service was officially launched at a celebration in Wellington on Thursday 26 October, 2017.

The event was attended by about 30 people representing councils, government and GoCouncil who developed on the service.

Ross McCarthy, GoShift's engagment and strategy manager, said although having online services isn’t anything new, the concept of multiple councils, multiple systems and the industry working in a consistent way is.

"We had to think differently, we had to be innovative and we had to make sure that what we did would work for all," he said. "We have got to where we are on very little budget and resource, we took a concept and we made it work with what we had."

Ross said he was looking forward to the next 12 months as GoShift progresses more products, builds on the relationships created with industry and wesimplify and streamline the consenting process.

Chris Upton, Upper Hutt City Council Chief Executive and chair of GoShift said in many ways the online service marked the beginning of the opportunities which were still to come.

"The benefits of being able to work with multiple councils are already being seen by industry and it's only going to get greater as more councils start to use the service," he said.

Chris said he was excited to see what the future would hold for the initiative.

Melanie Smith, MBIE manager building system assurance, said that GoShift was a practical example of the manifestation of values that are inspiring but in practice are hard to attain:

"GoShift is a council led response to the fundamental tension involved in delegated decision making," she said.

"We all know that decisions are best made as close as possible to the afffected parties. This leads to decisions that reflect local conditions and empower communities.

"But it also leads to a lack of consistency and, at times, idiosyncratic decision making - present company excluded, naturally," she said.

Melanie said consistency of processes, quality management and consumer experience is key to GoShift, which deftly manages to maintain Council sovereignty with an overlay of deference to an agreed common system.

Novak Middleton's Glenn Wilson, who attended the launch on behalf of the New Zealand Institute of Architect's, said "the response to GoShift amongst the architecture community – those I have talked too, has been well received, and will only get better as everyone embraces the change and kinks are ironed out."

"To hear that WCC is already at 50 percent online application is proof that what you have been working on is a success," he said.