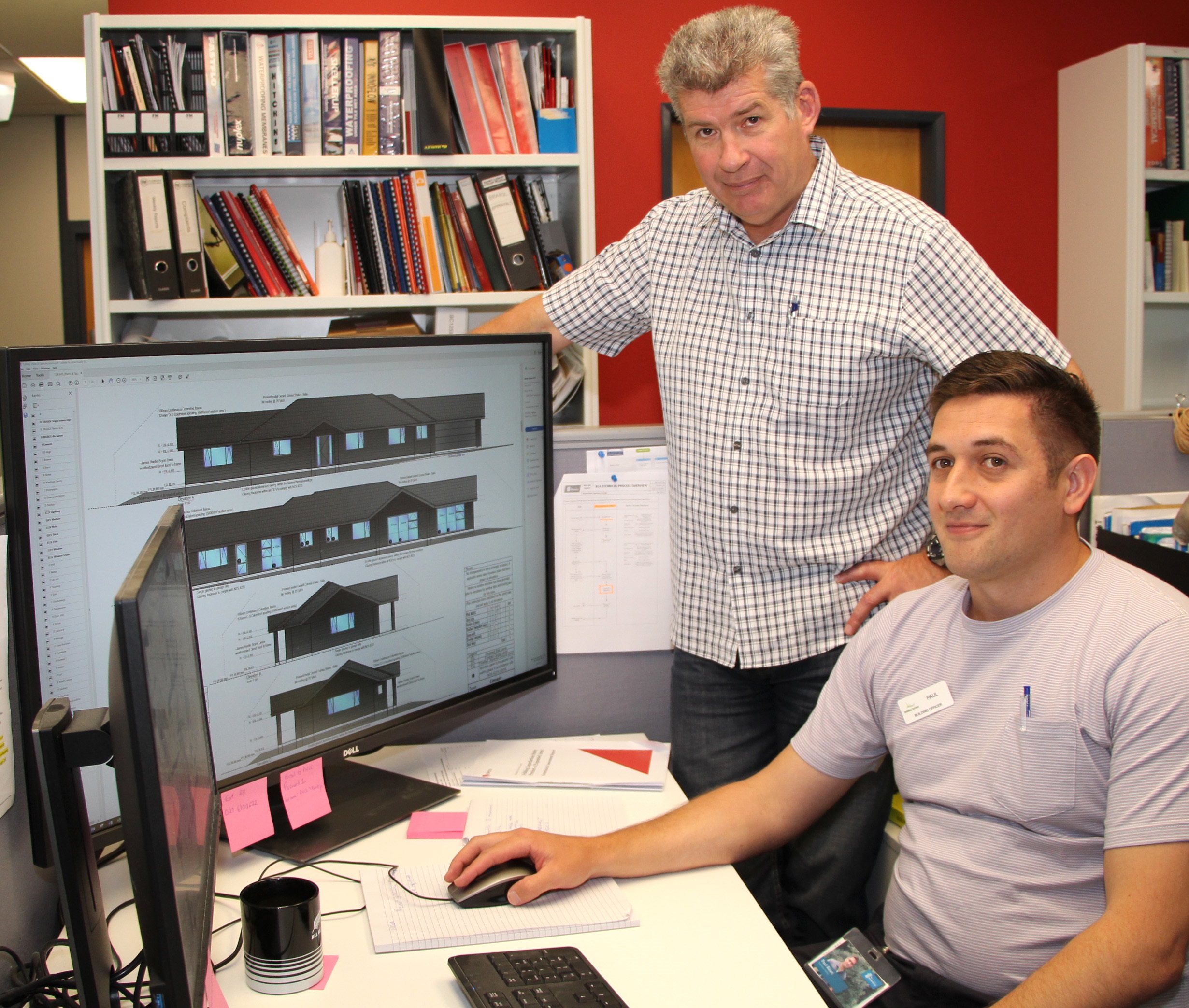 Just five months after going live with the online service nearly 100 percent of building consent applications to Manawatu District Council are coming through it.

Karel Boakes, Regulatory Manager, says the council is now only receiving a handful of paper applications each month.

Her team has worked hard to help their customers make the transition and customers are enjoying using it.

"The main benefits the customers see are that it's convenient - they can apply anytime- cheaper - they don't have to print off two copies of everything - and it's transparent - they can see what is happening with their application," she says.

The council doesn't charge customers for using the online service, but it has introduced additional fees for customers who wanted to make a paper consent.
The fees, which cover the cost of scanning and digitizing the application, vary from $102 extra for a basic consent to $204 for a commercial consent. The additional charges are based on the average amount of time spent by staff on accepting and digitigsing different types of applications.

“The additional cost seems to be enough to make them want to put their application through the portal,” she says.

Full integration
The next stage for Karel and her team is full integration with GoGet electronic database and their Ozone IT system .

"This is really exciting," she says. "In terms of administration it's really the next big step and will save the team so much time ."

Karel says the IT team wrote the coding to integrate GoGet with Ozone and then the portal. It is currently being tested and expected to go live shortly .

"The admin team has been fantastic while we've been working on the integration," she says . "Everyone involved has been willing to use their problem solving skills to make it work."

Challenge
Karel says it has been a challenge introducing a new system with some staff adapting to it quicker than others.

"What's made a difference is that everyone was very positive from the start," she says. "It's the attitude that's been great."

The biggest savings have been in the administration area where the team now spends less time on building consents.